<< Back to Browse Books

In the Tiger Park

In the Tiger Park: Writing about ruins, compost, regeneration and football, Alison Calder explores the ways we learn, or the ways we invent, to feel our way through new experiences.

Alison Calder's poetry is known for shining the light of the poet's curiosity on all manner of "natural occurrences," which nevertheless stand out. Again, as with her first book, Wolf Tree, this collection is about what exists at the edges of human experience, what's out there but is largely unseen by the average human being – animals, the line a receiver makes running down a football field, the calligraphy of pheasant wings in the snow. It's about ghosts, how these things operate as ghosts to us now, in this age – things that might have, in another age, occupied a more central place in our lives.

Alison Calder's first poetry collection, Wolf Tree, was published by Coteau Books in 2007. A selection of poems from this manuscript received the Bronwen Wallace Memorial Award for writing excellence by a writer under the age of 35.

Her poetry has been published in journals and anthologies, most notably Breathing Fire: Canada's New Poets and Exposed, and has twice circulated on Winnipeg city buses.

She is the editor of Desire Never Leaves: The Poetry of Tim Lilburn (Wilfred Laurier University Press, 2007) and a critical edition of Frederick Philip Grove's 1924 novel Settlers of the Marsh (Borealis, 2006), and the co-editor of History, Literature, and the Writing of the Canadian Prairies (University of Manitoba Press, 2005).

She lives in Winnipeg with her husband, Warren Cariou.

From the author: One of the things that I'm very interested in is the process of definition - who's in, who's out, what terms are being used to describe a situation. Some of my poems, like the "freak" ones, deal with these issues in explicit terms. Other poems, more domestic ones, may deal with this question more obliquely. In a related way, I'm fascinated by the way that language carries political power, disenfranchising some voices while coercing support of others. Many of my poems treat these issues, either between people or between humans and the worlds (natural and created) around us. 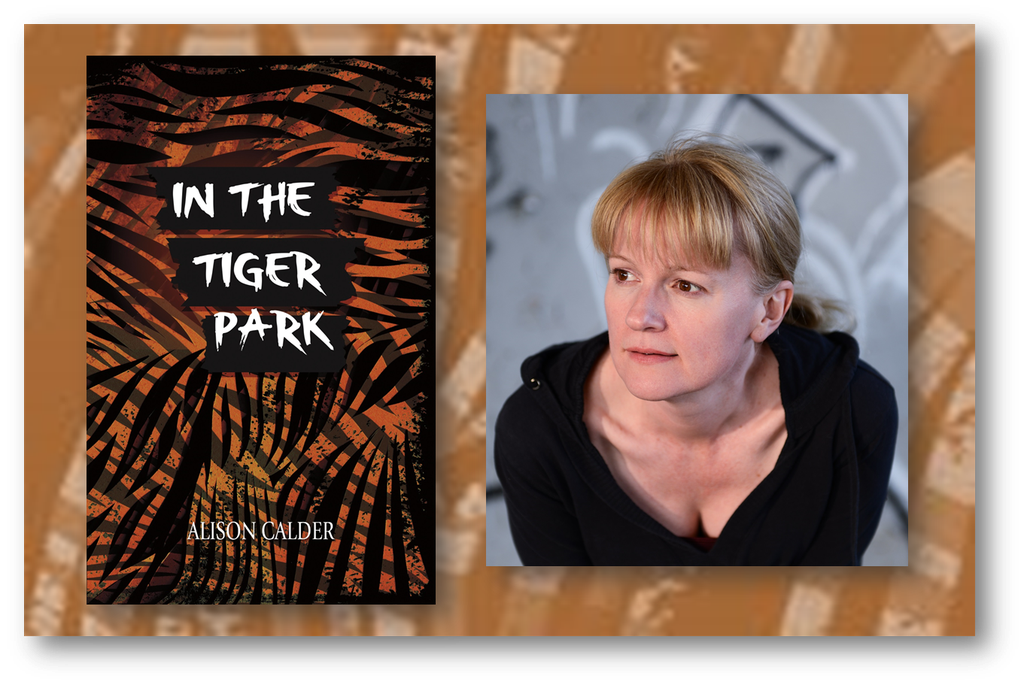